Turning Back aka "Repentance" 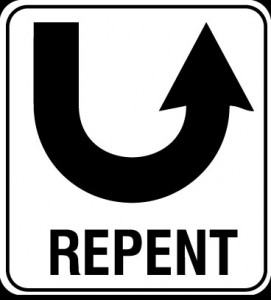 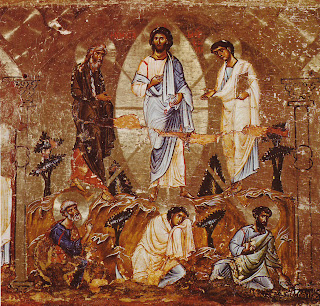 God is good. All the time. 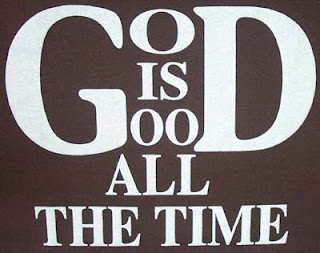