Rising beyond what is required 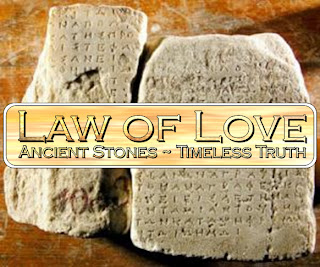 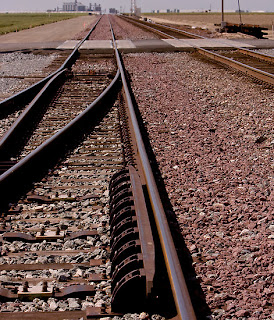 Which way shall you travel? 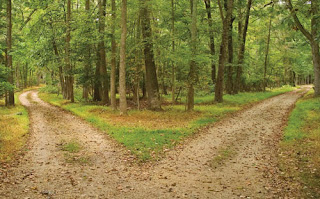 The current socio-political unrests in countries like , and are good examples of how the quest for political freedom and the emancipation from the claws of economic inequality continue to propel concerned groups to seek drastic ways of ending oppressive regimes.
I intentionally used the word “continue” because the conditions that paved the way for those recent upheavals had surfaced in the past and recurred with some degree of regularity. If we were to mark the current decade as our start date and work backward, we will surely notice that every so often, thru the annals of history, similar unrests had sprung in one place or another. And in each of those uprisings, the common thread that weaves them is the quest for freedom and equality, prompted usually by a unifying voice and a more pronounced sense of justice.
In many of those affirmations to fight for justice, the risk of losing limb had almost become a normal feature. Indeed, when the downtrodden get lifted up; when the poorest of society is given partiality, the impending danger cannot be unnoticed. Those who speak and act on their behalf often find before their path the biggest danger imaginable.
Faced by this threat, some have opted to be silent rather than be silenced; others have opted for the opposite, to continue being the Voice and the Conscience that hopefully will be instrumental in the disestablishment of instrumentations of oppression. For those who choose the second option, there is something sacred in their struggle, especially if it is for the kind of justice that enables those in seats of leadership to render unto every man his just due without distinction. If such struggle, armed or otherwise, is meant to be along this noble path, those who are in it have then followed a beacon towards a meaningful engagement in their own version of prophetic ministry.
Should such options appear before you, I’d like to ask which way will you be heading. Will it be the path of comfort, ease and convenience? Or perhaps, you’ll dare venture to face the dangers on that “rough and rugged road”, the end in view of which might include something like freedom and emancipation and perhaps, transformation.
Which way shall you travel?
Posted by Bayani D. Rico at 12:51 AM 1 comment:

What's with the name?

Indeed, what's with this name? "pulpitandgavel" alludes to two symbols of authority and responsibility; with the former, the pulpit, as my choice of place from where I preach my Sunday homilies and the latter, the gavel, as my constant reminder of the instrument I once wielded when I presided over the Lodge I was tasked to "govern and rule".


Their being symbols of authority are quite obvious. In my many years in the ordained ministry, I have yet to see a regard different than the one which views the pulpit as the people's visual link to the Holy One being proclaimed and on whose behalf I stand and preach. In a similar fashion, the gavel, with which I governed my lodge, was an emblem of power and with it, I sat in the Oriental Chair, the lodge's exalted station.


The pulpit and gavel are also symbols of responsibility. I fully realize that the pulpit, as the people's visual link, can point to a completely different understanding of God when used with grave irresponsibility and for wrong and selfish reasons. It, therefore, has to be approached with special care and to be used for the singular reason that your message is not just yours but of the One you speak for. As with the gavel, it is intended to be wielded for the great good yet, at times, also wielded for a greater evil. Hence, it has to be borne with the utmost care and a deep sense of responsibility.


My wish is to have "pulpitandgavel" speak about the same issues that I would be speaking of when I am at the pulpit; as well as matters relative to my journey with my fellow "Travelers".