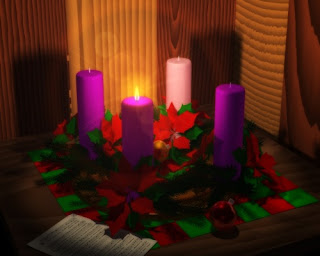 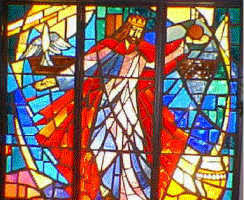 Since mid-September of this year, the media had been talking about this new thing called “Occupy Movement”. Most TV channels, when airing their newscast, would have reports about this movement which have lately been identified with local places of action, as in Occupy Wall Street, Occupy Oakland, Occupy San Francisco, Occupy London, to name just a few.

I recently had a conversation with Peter, one of the “Lost Boys of Sudan”.  I met him and a few others of his group at the “Everyone Everywhere Mission Conference” held at the YMCA of the Rockies in Estes Park, Colorado last month.