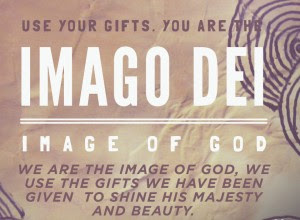 There’s always that longing of preserving one’s best experience and it’s so true with how I felt on my return here in Vallejo. How I wished that I could have stayed longer where I’ve been a couple of weeks ago. I was part of a group that gathered at the YMCA of the Rockies, in Estes Park, Colorado.
Here’s how that played out.